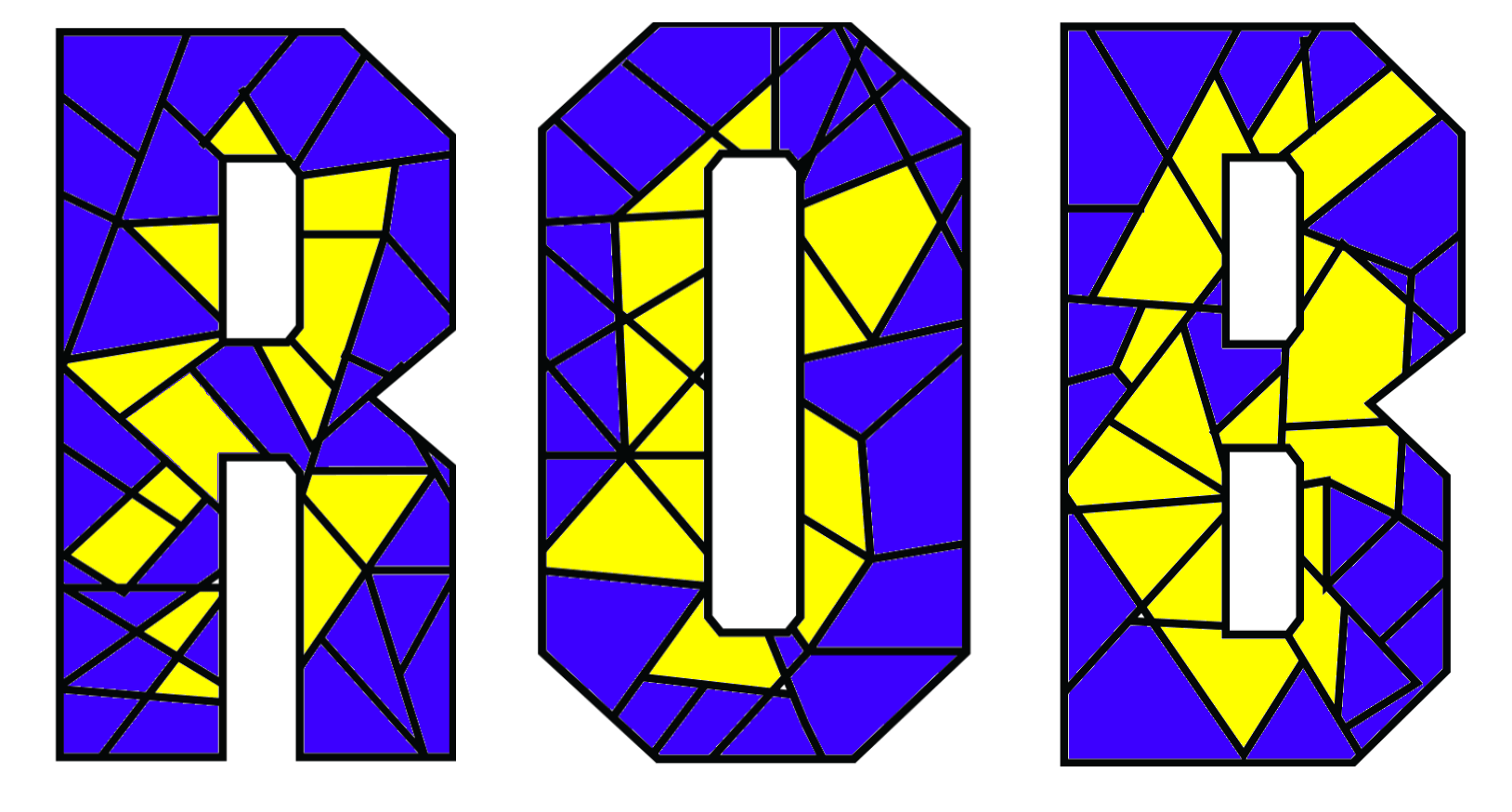 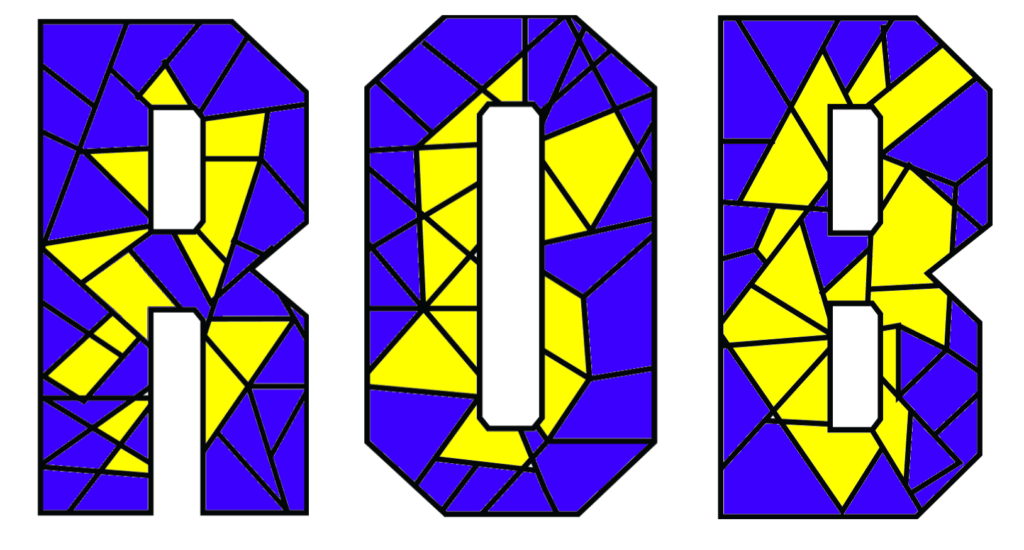 As those of you who have been following his progress will know, (Team Orb’s) Rob Gardiner is currently attempting to break the record for the most countries cycled through in 7 days. I caught up with him just after dinner, as he was settling into a Serbian mountain pass for his pudding.

Answers have been edited for brevity, clarity, and (most importantly) your entertainment… 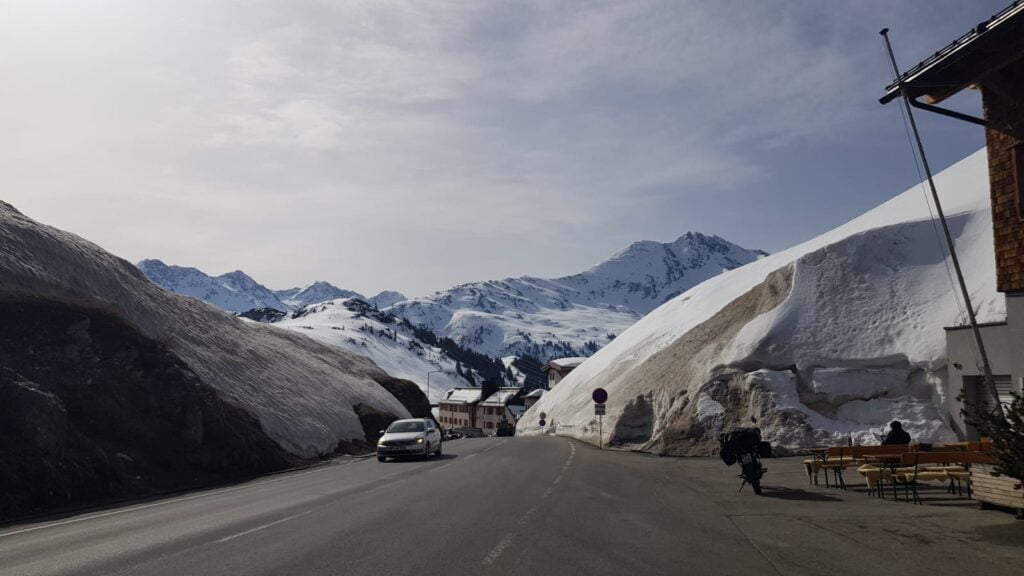 A. Any one of the kilometers up the 3 alpine passes I did were amazing, early in the morning, surrounded by snow-capped mountains. Actually though, the final kilometer of that day was even better, knowing I had 3 passes, 4,000m of climbing, and 340km behind me was incredible. The most climbing I had ever done in a day, the longest distance, and still feeling pretty good at the end of it all.

The worst kilometer is hard to pick out exactly, but it’s definitely one of a hundred or so in Slovenia when it was raining so hard that there was an inch of water all over the road. I was wearing a down-gilet under my waterproof and I was still having to push harder than I wanted just to try and stay warm.

Andrew: “I can’t write ‘down-gilet’, not everyone who reads this is from the Cotswolds…”

Q. What’s the first thing you’re going to do/eat when you get back?

A. The first thing I’m going to do is check the football scores – I want to know whether either Man City or Liverpool have slipped up! I have intentionally not been looking, because I don’t want to get sucked in and end up wasting time!

Andrew: “Both City and Liverpool are out, and Wolves are going to win the league”

Rob: “Good one… I’ve just got a little descent, I’ll answer your next question in a second…”

I can’t wait to eat pasta when I get back. Not being able to cook has made eating difficult, and being a vegetarian makes it even harder. I’m also looking forward to drinking some good coffee again. 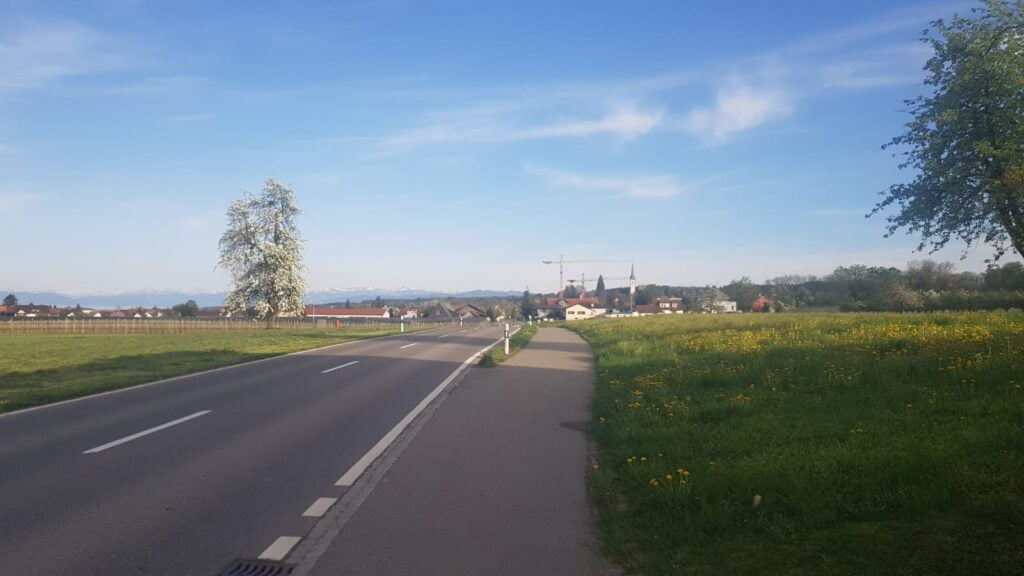 Q. What’s the most painful part of your body?

Rob: “You don’t want the answer to that. Just say that my longest day in the saddle has been 16 hours so far…”

Andrew: “Well I’ve got to put something, people want to know.”

The most annoying pain I have is in my shoulders, it’s really limited the amount I’ve been able to make use of my aerobars. That means I haven’t been as aerodynamic, and so haven’t been able to average as much on the flat sections as I would have liked, or I’ve been forced to use more energy doing so.

My legs have actually felt OK, which I suppose makes sense. I can condition my legs, but I can’t simulate 16 hours in the saddle, the sleep deprivation etc. It’s almost impossible to train for those things!

A. Well I’ve cycled in most of them before, but the countries I would like to spend more time in are Montenegro and Macedonia. I would love to explore Macedonia a bit more, no one seems to go there, but it’s absolutely beautiful.

As for the country I would have spent less time in, any of the ones with stupid cycle paths that they try and make you stick to. It’s only really possible to do big distances on the road – you don’t have time to go up and down kerbs and avoid lamp posts when you have to do real mileage. The worst offenders this trip have been Netherlands, Belgium, Germany, and Switzerland. If pressed I’d have to say Switzerland was the worst for me, I had some terrible bike lanes and even worse drivers!

Andrew: “Why do you have to be like that about The Swiss? Everyone loves them.”

Rob: “OK, well put something about how I’m sure there must be stunning cycling elsewhere in Switzerland.” 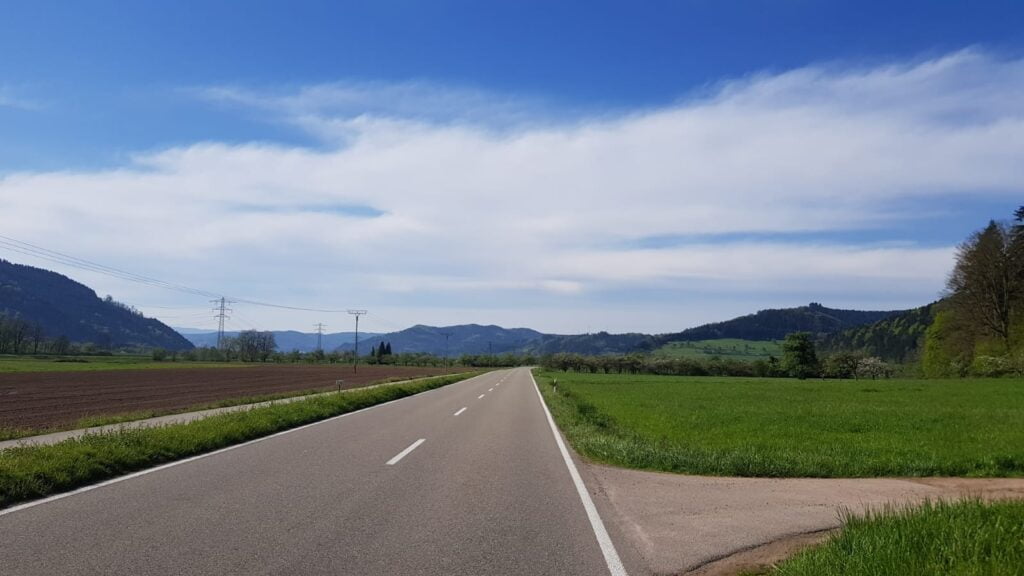 Q. What do you think about whilst you ride?

A. People always ask me this one! I normally listen to a lot of audiobooks, but on this trip I haven’t actually. It’s been such an intense experience, that I’m constantly thinking about what’s round the corner in terms of food, terrain, accommodation etc. People seem to think that cycle-touring is a journey of self-discovery, but I always find the opposite. I live in the moment entirely, and become obsessed with the necessities; eating, sleeping, drinking, it really makes me appreciate the simple things in life!

I have been trying to think about what I can learn from this ride though, what lessons can I take into my main Record Attempt in June, when I’ll be going for the fastest South/North crossing of Europe by bicycle.

Q. Finally, this is the internet, so I’d be remiss if I didn’t ask you if you’ve seen any cute dogs?

A. I did see some puppies, but I’m not going to indulge you. More interestingly, I saw Wild Boar really close up, as well as loads of deer, and a salamander.

Rob: “Also, I’m not sure if you’re going to ask me about distance, but before this I’d only cycled over 300km once before, when I rode up to your house on that old bike. So every day of this ride has been longer than I had ever ridden before, which shows you that you can train for a distance without ever actually doing it…”

Andrew: “Can you not tell us any more about those puppies?”

Andrew: “Alright, I’m going to write this baby up. Pulitzer-prize winning stuff I reckon. Wait, one more thing… If you’re able to talk to me whilst riding up this hill, do you think you’re trying hard enough?”

This concluded the interview